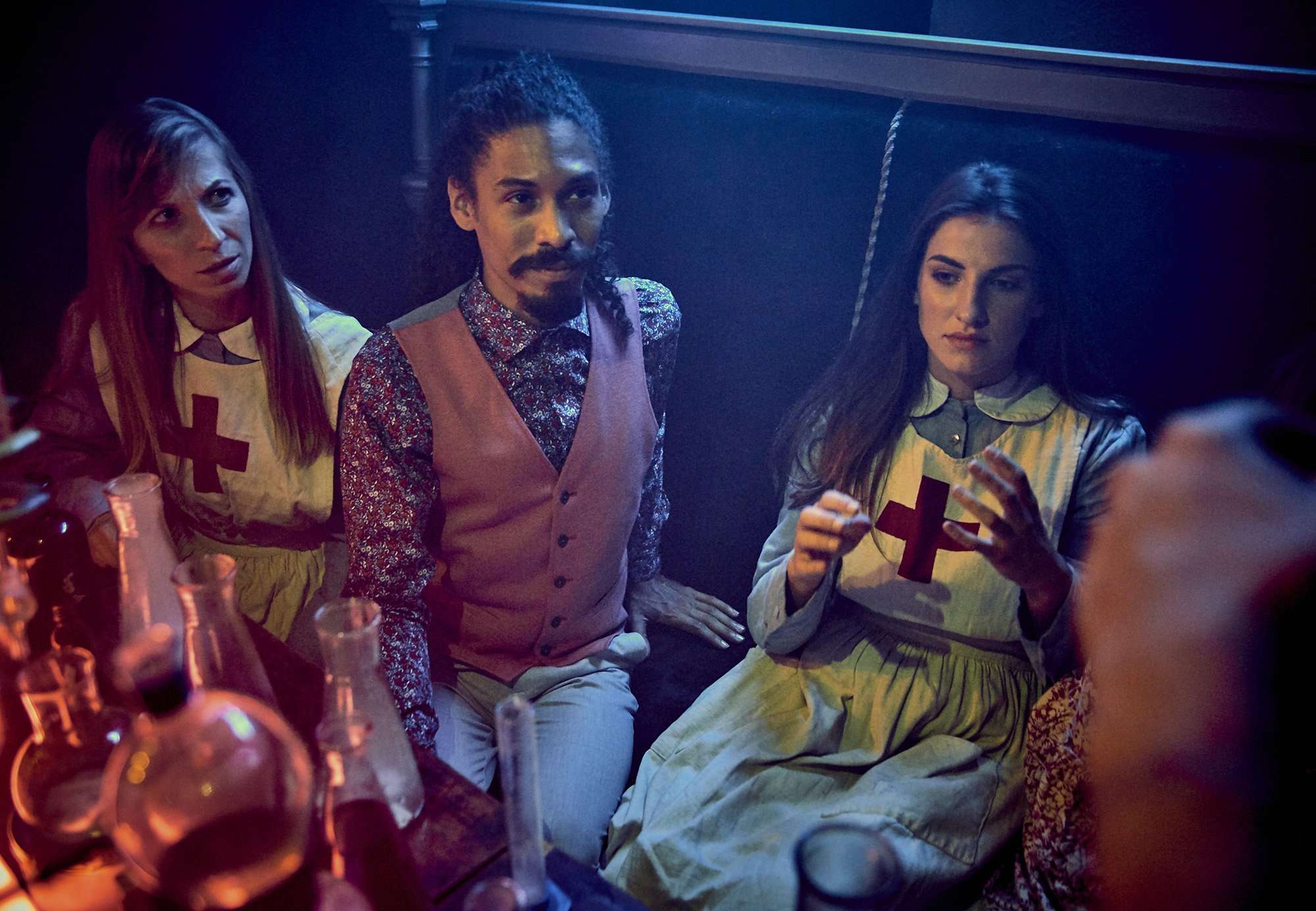 Let’s begin with a THANK YOU to our friends, fans and supporters who have been with us for every step of this a rollercoaster ride!

We hope you and yours are safe and well. We wanted to give you a quick (and long overdue) update on the status of the No Second Chances medical drama thriller.

A Medical Thriller That Has Faith in Science

It has been our mission from the start to creating a gripping thriller that does justice to real medicine, with believable cases and enthralling character conundrums. We believe that the medical thriller genre has huge potential not just to entertain, but also to educate and inform, and we believe these two aims are compatible. We are glad to see our writers and community agree!

August 2019: Initial Round of Filming in Poland Completed

We completed an initial round of filming in Poland in 2019 before the decision was made that this would be an ongoing series rather than a one-off feature film. Thank you to our amazing cast, crew and creative team who pulled off this incredible complex filming challenge for us. The footage is incredible and post-production is going well!

January 2020: Decision Made to Turn No Second Chances Into an Ongoing Series

After speaking with expert consultants in Los Angeles and reviewing the footage shot in Poland, the decision was made that our story and the characters we created would be better explored in an ongoing Netflix style series. This is exciting news for all of us as it means the No Second Chances journey is just at the beginning!

February-March 2020: Second Round of Filming in Los Angeles

In order to adapt to this new narrative reality, we introduced several compelling new characters and tightened the plot without sacrificing the integrity of the original vision. We completed a second round of filming in Los Angeles including members of the original Polish cast as well as professional LA-based actors. We are pleased to say that this round of filming was completed JUST before the coronavirus pandemic put the film industry on pause.

Now: Final Post-Production Integrating All Footage for the Pilot Episode!

Post-production has been steadily advancing and our team across the world is analyzing and assembling every scene as we speak. The coronavirus pandemic has made giving a concrete release date for the first episode complicated, but we anticipate a more specific update for you within a couple of months.

We are grateful for the expert support and guidance of our Los Angeles based advisors Eileen Koch and the EKC PR team, our friends at Jade Umbrella, as well as the many wonderful production partners, cast, crew who have helped us to get this far!